The Isotope Ratio Mass Spectrometry Laboratory was established as a Core Lab in 2013 when Dr. Schoeller and Tim Shriver, Senior Research Specialist, moved their laboratory from Nutritional Sciences to the Biotechnology Center.

The IRMS Core Laboratory specializes in the measurement of natural abundance and low enrichments of the stable isotopes of the light elements of hydrogen, carbon, nitrogen, and oxygen in bulk gases, liquids, and solids after their conversion to water, carbon dioxide, or nitrogen gas.

The relative abundances of 2H/1H, 13C/12C, 15N/14N, 18O/16O are measured with precisions capable of detecting part-per-million differences in the heavy isotope abundances that are valuable to identify biological origins of trace biological pathways.

Find out detailed information about the use of stable isotope tracers in Nutrition Science Research in: Stable Isotope Tracers of Energy Metabolism 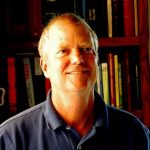 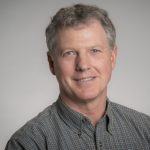 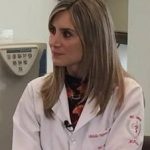